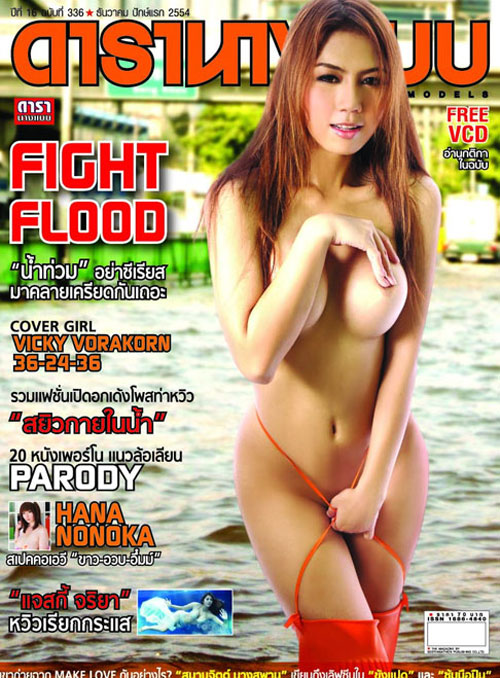 Only 30 Per Cent Of Factories Re-open After Thai Flood

BANGKOK, Jan 31 (Bernama) -- Only about 30 per cent of the 888 factories hit by Thailand's worst flooding in decades have re-opened a month after the floodwaters receded.

In a move to alleviate their hardship, the government has decided to waive import tariffs on raw materials and machinery estimated at 21.5 billion Baht (about RM2.15 billion).

The move is necessary because local factories have not been able to meet the demand with manufacturing plants affected by the floods, he said after the Cabinet meeting here.

The floods, which hit the country in stages from July last year and ended last month, inundated about one-third of Thailand, affecting more than 4.2 million families, while seven industrial estates were badly hit, affecting close to one million workers.
Zum Vergrößern anklicken....