BANGKOK — The defense ministry on Wednesday denied reports by its American counterpart that the Chinese armed forces are considering a plan to set up a military outpost in Thailand.

The plan was alleged in a Pentagon report submitted to the U.S. Congress, which claimed that China is seeking to establish an overseas logistic network by opening bases in Thailand and other Asian countries. The report was dismissed as implausible by the defense spokesman and the Chinese Embassy in Bangkok.

“No, we have no policy of allowing foreign militaries to set up a base in Thailand,” Maj. Gen. Kongcheep Tantravanich said in an interview. “They can make such an observation, but I firmly confirm that it’s not possible.”

According to the Pentagon’s assessment, China has “likely considered” Myanmar, Thailand, Singapore, Indonesia, Pakistan, and other countries in Central Asia and Africa for its military logistic facilities abroad.


The report says the bases would allow the People’s Liberation Army to project its military might at greater distances.

“A global PLA military logistics network could interfere with U.S. military operations and provide flexibility to support offensive operations against the U.S.,” the report warned.

Kongcheep said there has never been any discussion about setting up a base in Thailand with China – or the U.S., for that matter.

“We never talked about it,” the spokesman said.

The Chinese Embassy in Bangkok also said China has no intention of expanding power projection overseas as accused by the U.S.

“China firmly pursues a national defense policy that is defensive in nature,” the embassy said in a statement. “We affirm that we will not become a superpower, and we will not expand our power or sphere of influence further.”

China is still far behind the U.S. in the count of overseas bases. The People’s Republic has only one naval outpose in Djibouti, which the Chinese government characterizes as a support base for humanitarian and escort missions.

The Ministry of Foreign Affairs, as well as the U.S. Embassy in Bangkok, did not respond to requests for comments as of press time.

Army commander Apirat Kongsompong had previously denied that the U.S. asked to establish a military base in the kingdom during a visit by the U.S. Army Chief of Staff Gen. James C. McConville in July.

But Thailand’s record of military sovereignty isn’t a straightforward one either.

At the height of the Cold War, the U.S. were able to launch airstrikes over North Vietnam from seven air bases in Thailand. More than 27,000 American troops and 300 aircrafts were stationed in Thailand until 1976, when students rallied against the presence of the foreign military forces.

U.S. media reports also say the Thai government permitted the American Central Intelligence Agency to run its “black sites” in the Kingdom back in the early 2000s.

DefMin Denies Claim of China Eyeing Military Base in Thailand 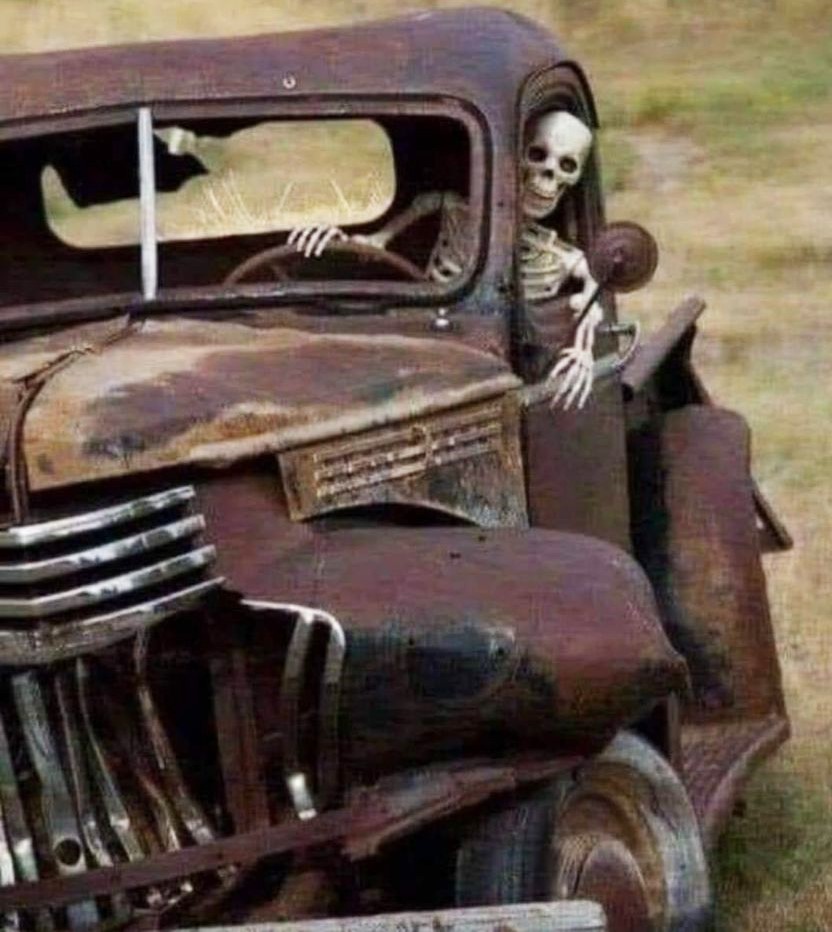 Link: 90% of residents concerned over return of tourists