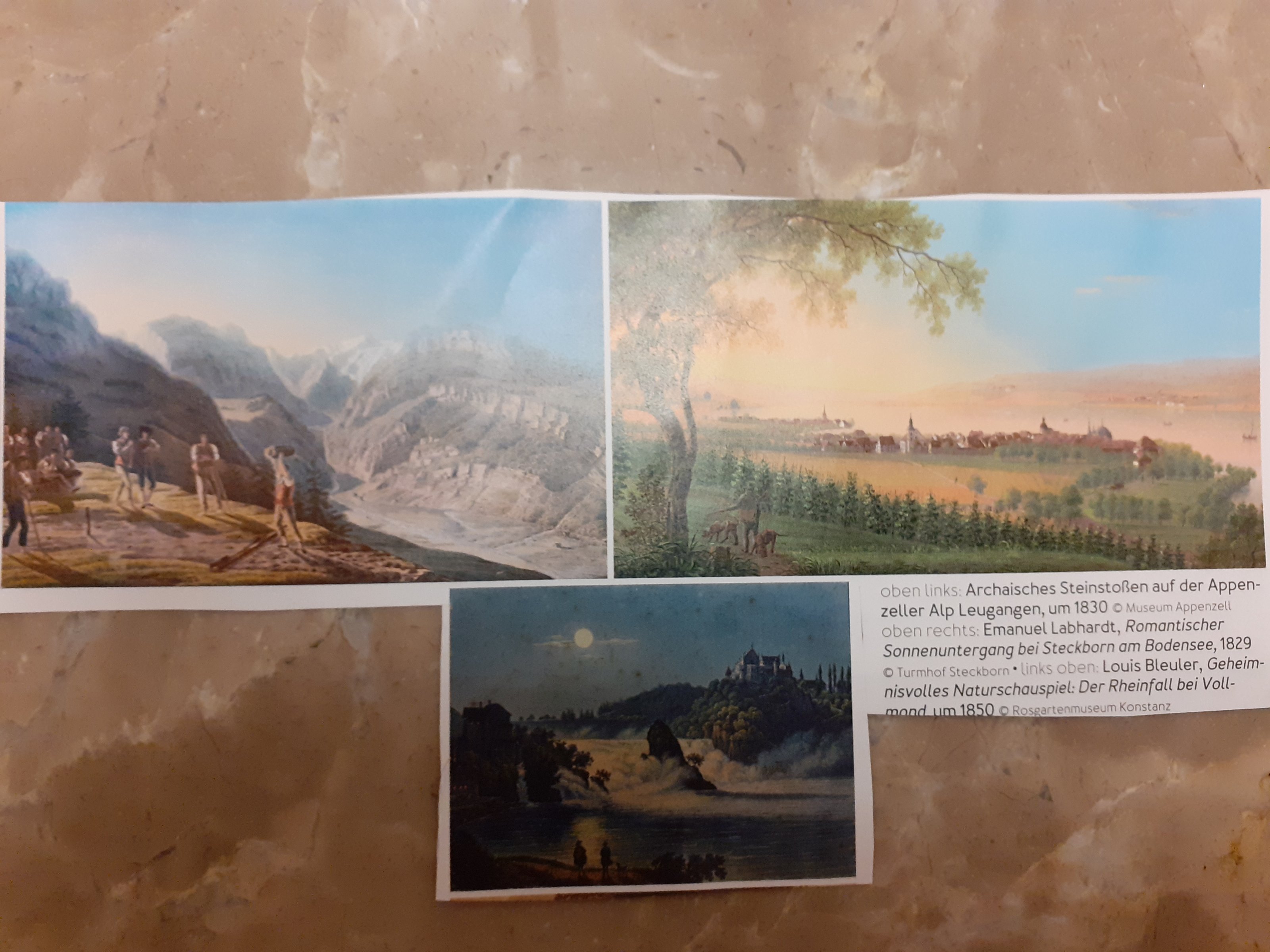 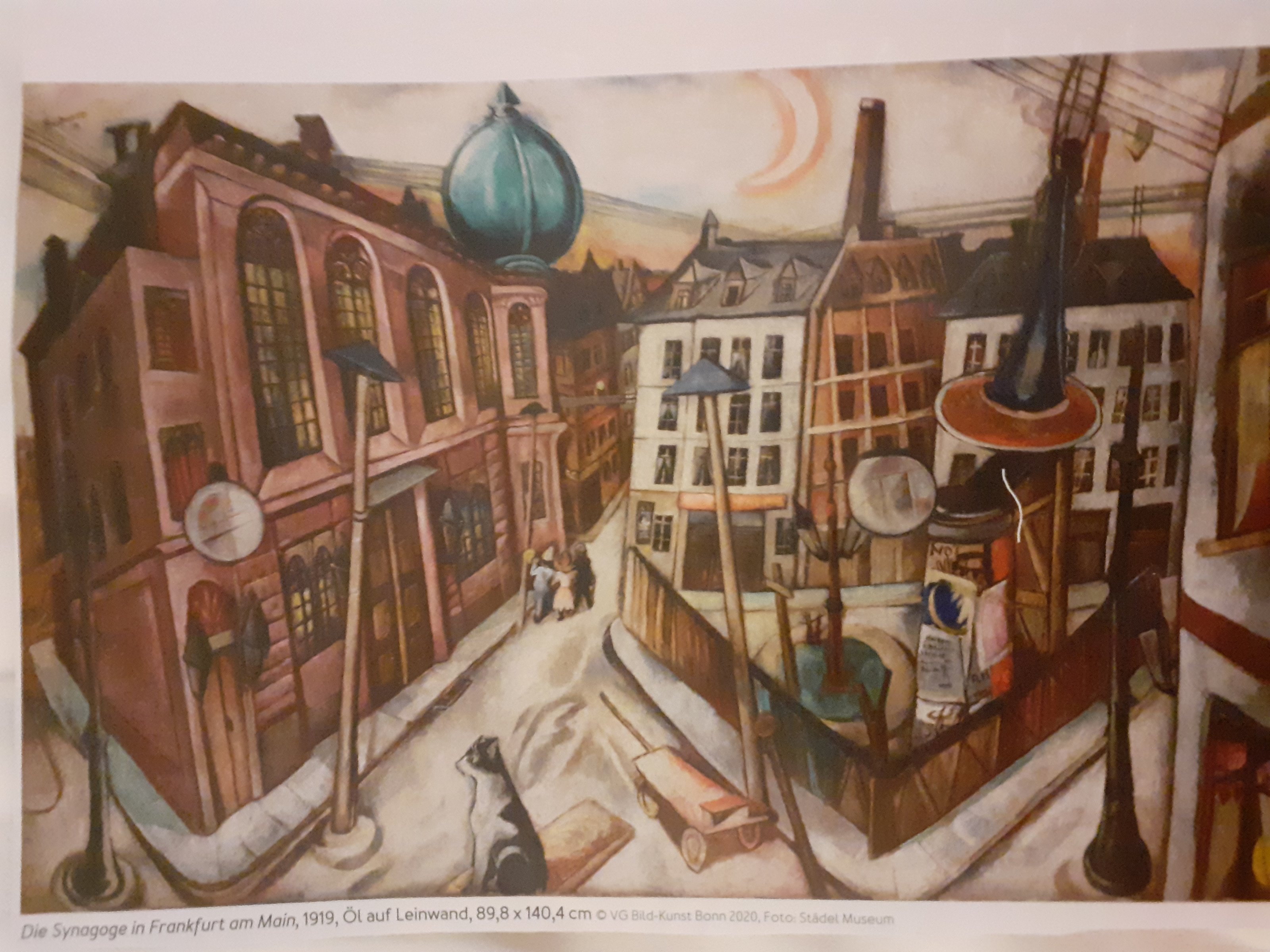 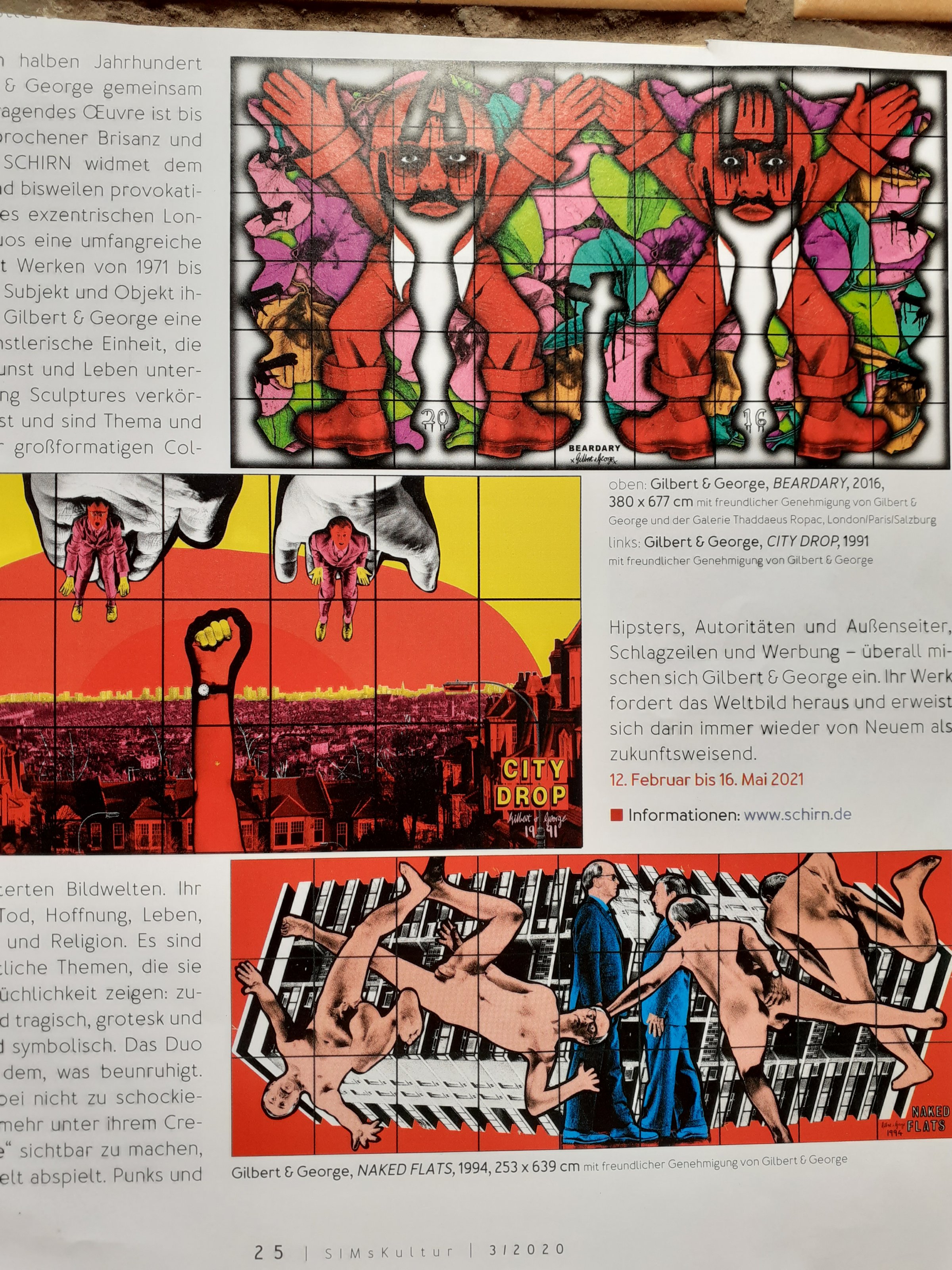 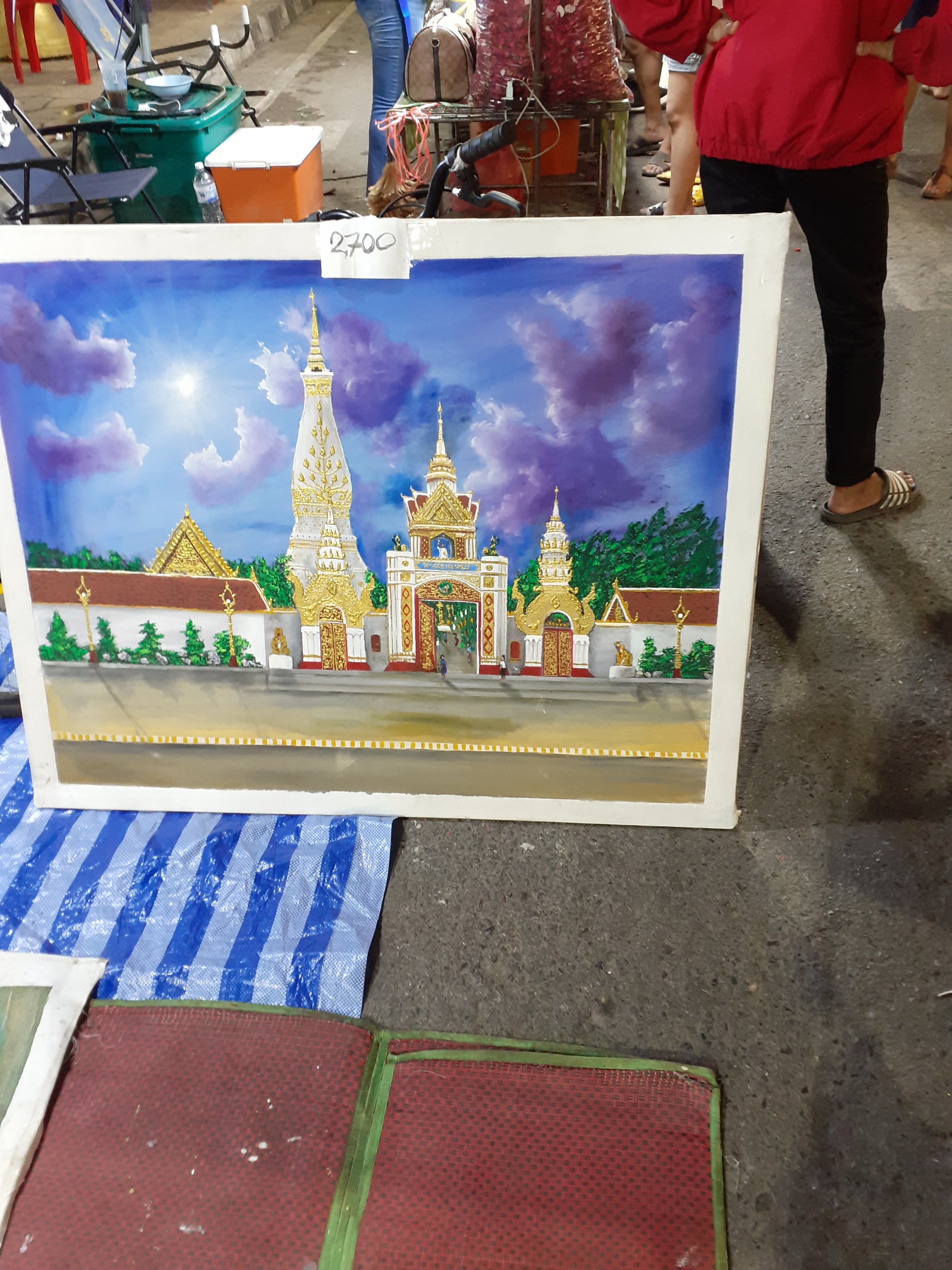 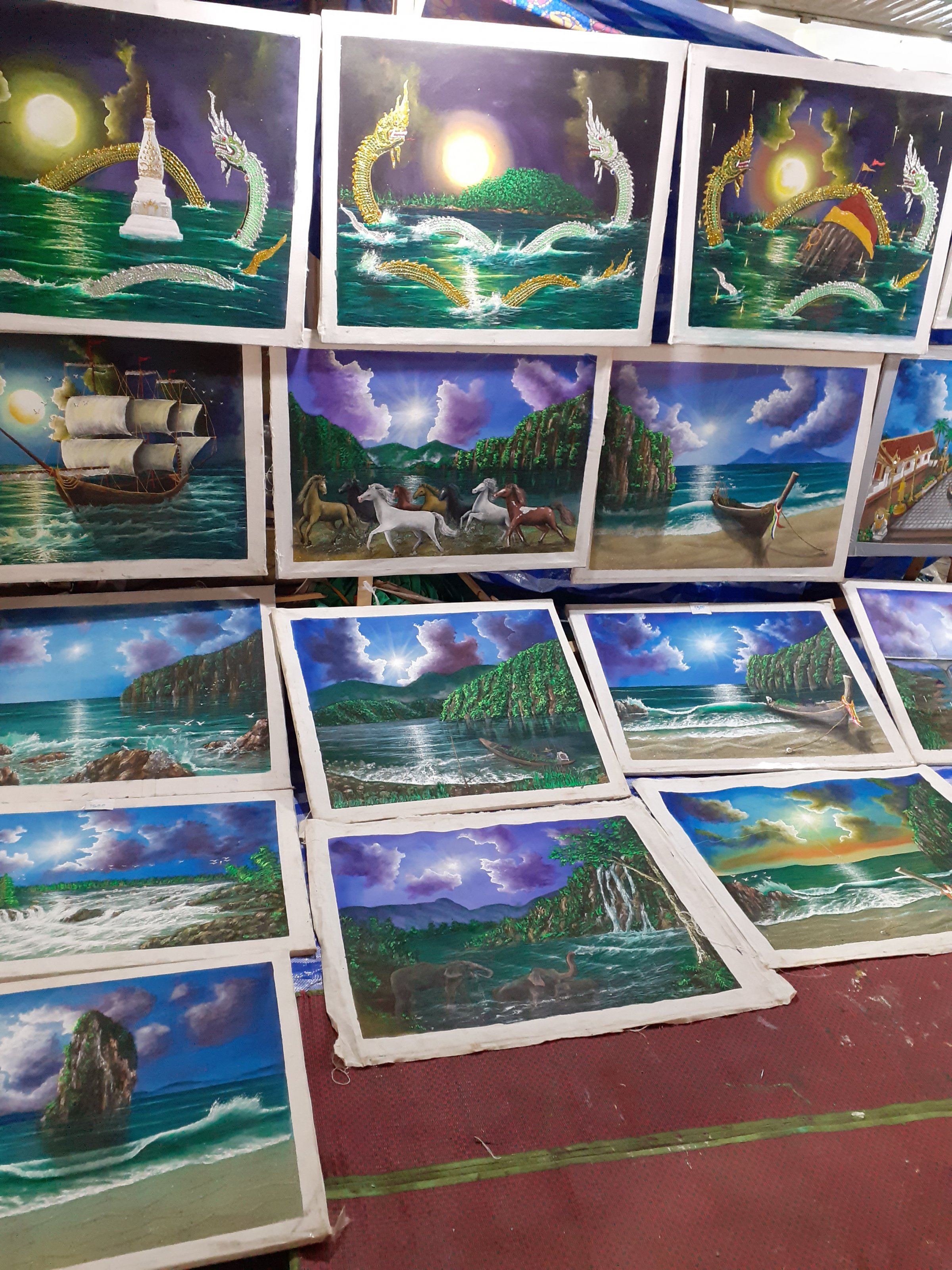 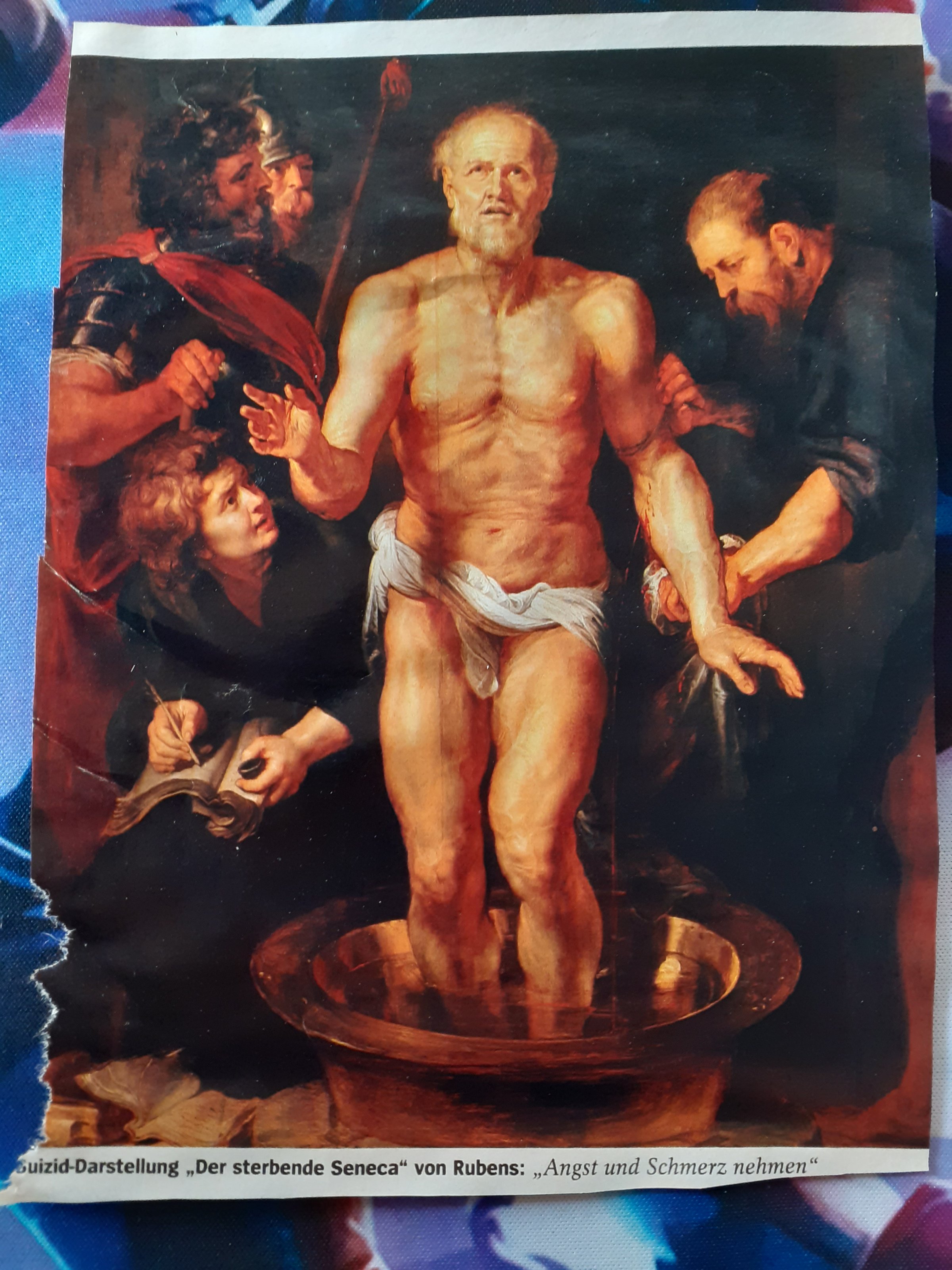 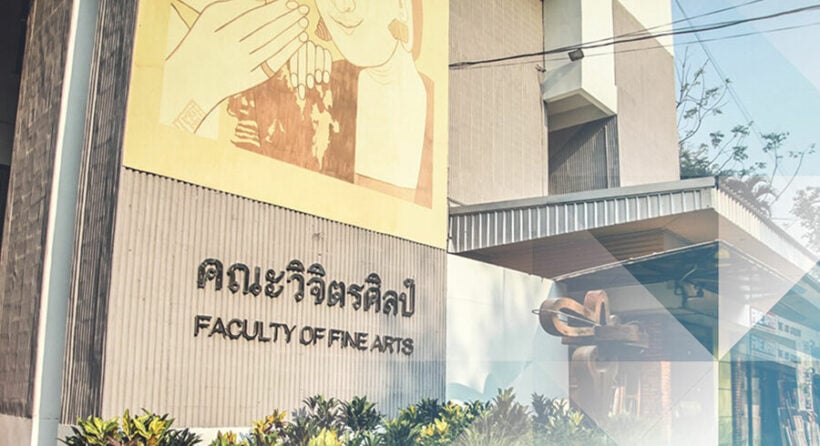 An art professor at Chiang Mai University has slammed university executives for the removal of student art they say they thought was, “trash”. Video of the professor’s rant went viral on social media, after university officials began to remove some pieces from a student art installation. The removal of the pieces, which seemed to depict the aftermath of political protests, is thought to be political, with those responsible dressed in yellow.
Nation Thailand reports that, on Monday, the executives arrived at the art exhibition and began moving some pieces to a pick-up owned by the university’s faculty of fine arts. A number of students and other people who tried to intervene were unable to stop the group moving the pieces, until art professor Thasnai Sethaseree arrived.
In a live stream on Facebook, Thasnai was seen chastising the executives and demanding an explanation, accusing them of having no appreciation for art. The live video quickly went viral, with much of Thasnai’s rant shared on social media.
“Are you art professors? Do you respect art? Do you respect other humans? Art is not anybody’s master or slave.”
“Don’t do this again. This is enough. It is shameful that people like you do not respect freedom. A teacher’s duty is to love their students, protect them and their expression of art. We all have strong ambitions but must control ourselves, otherwise, we will be like dogs.”
It’s understood university officials agreed to return the pieces, claiming they had misunderstood and thought they were removing trash, to which the professor also had a response.
“Can art be trash? Does art need to be tidy like bankers’ uniforms?”
Witnesses to the incident say the whole thing was politically motivated and accuse university officials of attempting to gag student protesters. A number of students whose pieces were damaged have filed a police report, accusing the faculty of theft. It’s understood that management at the university has also demanded an explanation from those involved.
Since Thasnai’s rant went viral, he says he’s received numerous friend requests on Facebook, but needs time to vet them before accepting. He says he will continue to support those who stand up to the establishment and who risk being charged, intimidated, or imprisoned for their actions.
SOURCE: Nation Thailand
Professor blasts university officials for removal of “trash” art installations | Thaiger

- methamphetamine,
- ketamine,
- ecstasy and
- diazepam
in her system. 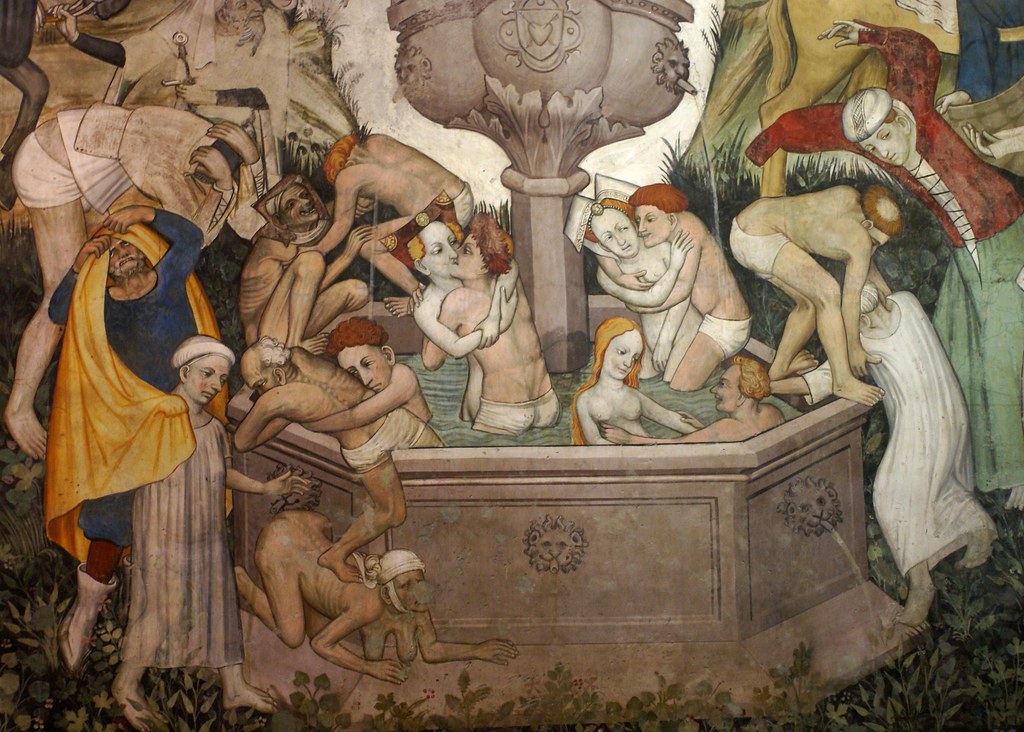