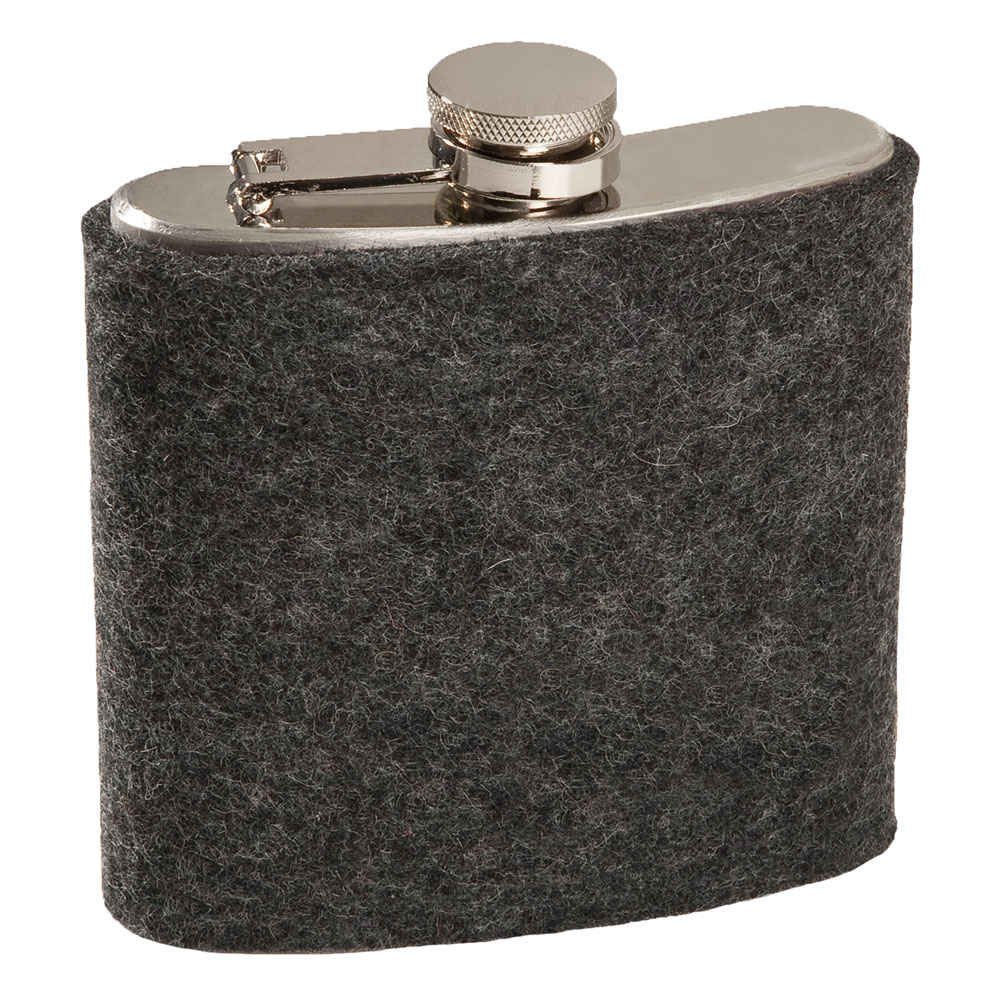 There is also a law regarding open alcohol containers inside a vehicle, both moving and stationary. If open containers are found in a vehicle, the driver may receive a charge for driving under the influence without a Breathalyzer test. Consequences include a fine of no less than 60,000 THB with mandatory community service and/or a short-term prison sentence.
Zum Vergrößern anklicken....

Thailand Driving Under the Influence Law 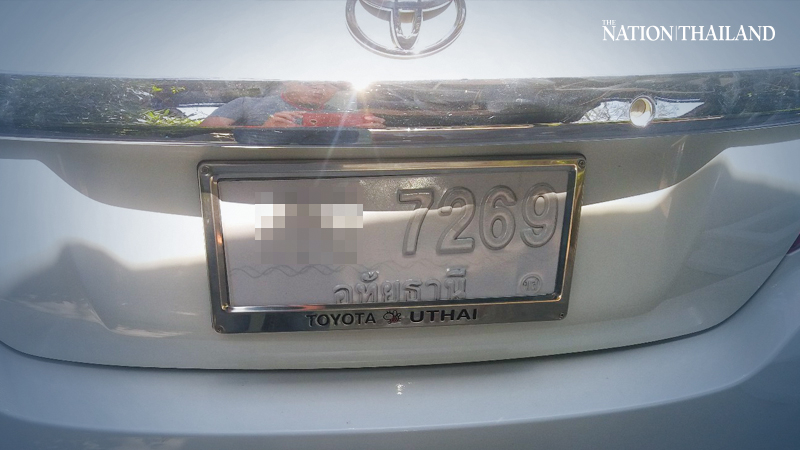 The Department of Land Transport (DLT) is offering to re-coat faded licence plates for free, specifically those issued in 2014 starting with 3 Kor Kor until 4 Kor Khor.
“There have been complaints that licence plates issued by the department between August 1 and December 31, 2014, have faded,” DLT’s director-general Jirut Wisanjit said.

“We have looked into the issue and learned that plates issued during this period had been painted using a different technique, which has made the colour fade faster.”

Hence, Jirut said, the department is offering free re-coating services until the end of this year.

“To get licence plates repainted, car owners must present their registration documents as well as ID card [or company registration in case of juristic persons], or a proxy letter if a representative is being sent, at DLT’s licence plate division or at provincial DLT offices where the vehicle had been registered.

“The licence plate must be in good condition, with no scratches, holes or distortion,” he added.

“Owners can expect a newly painted plate to be delivered within seven working days. They can continue using their vehicles and present the receipt issued by the department in case they are stopped by traffic police.”

issued before or after the specified period

can have their plates re-coated by following the same procedures.

However, the re-coating job will cost them Bt100 per plate.

For more information, call the DLT hotline at 1584.