Malaysia logs new high of 11,079 Covid-19 cases amid worries of a spiralling crisis

'I'm old and dying, so what's the point of getting vaccinated?': Seniors in S'pore yet to get the Covid-19 jab
Zum Vergrößern anklicken....

'I'm old and dying, so what's the point of getting vaccinated?': Seniors in S'pore yet to get the Covid-19 jab

A planned new expressway in northern Laos will link with Thailand via the bridge over the Mekong River in Chiang Khong district of Chiang Rai. (Bangkok Post photo)

Surveyors are already designing a route for a new expressway in Laos that will cut travel time between northern Thailand and southern China.
Liu Jingwei, an official overseeing the project, said officials were surveying the route for the expressway that will connect Huayxai in Laos' Bokeo province and Boten, the Lao town in Luang Namtha bordering China, according to the Vientiane Times.
The expressway was approved by the Lao government in 2020, with construction costs estimated at US$3.8 million.
The new road will connect with Chiang Khong district of Chiang Rai via the existing bridge over the Mekong River.

Two Hours from Thailand to China

The 180-kilometre highway would enable vehicles that are travelling at a constant 80 kilometers per hour from Thailand, to reach China through Laos in less than two hours.

Bokeo governor Buakhong Nammavong told media, “the new road would pave the way for quick delivery of goods within Laos and with other countries”.

The Vientiane–Boten Expressway is a partially completed expressway between Boten, on the China–Laos border, and Vientiane, the capital of Laos. It roughly parallels Route 13.

The expressway is the first in Laos.

The first section to be completed is the Vientiane–Vang Vieng Expressway.

Preparation work for the Vang Vieng–Luang Prabang section is to commence after opening of the Vientiane–Vang Vieng section.


Thailand to China in two hours on Laos Expressway

KUALA LUMPUR (Reuters) - Malaysia's health ministry on Thursday said the country will stop administering the COVID-19 vaccine produced by China's Sinovac once its supplies end, as it has a sufficient number of other vaccines for its programme.

The Southeast Asian country has secured about 45 million doses of the Pfizer-BioNTech vaccine, enough to cover 70% of the population, compared to 16 million doses of Sinovac's shot, the officials said.
"About half of the 16 million have already been distributed, so the rest will be used to cover second doses," Adham said.
"For those who have yet to be vaccinated, they will receive the Pfizer vaccine."
The government had previously said it had secured 12 million Sinovac doses, as part of a deal which would see state-linked firm Pharmaniaga carrying out a fill-and-finish process on the vaccine for local distribution.

The announcement to stop using Sinovac's inactivated virus vaccine comes amid increasing concern over its efficacy against new and more contagious variants of the coronavirus.
Neighbouring Thailand this week said it would use the AstraZeneca vaccine as a second dose for those who received the Sinovac shot, while Indonesia is considering a booster shot for those who received the two-dose Sinovac course.

Other vaccines approved in Malaysia include those of AstraZeneca, China's CanSino Biologic, and the Janssen vaccine of Johnson & Johnson.

Malaysia also plans on Friday to announce its decision on whether to add the vaccine of China's Sinopharm, officials said.

With 880,782 cases and 6,613 deaths so far, Malaysia has one of Southeast Asia's highest per-capita infection rates, but also one of its highest inoculation rates, with about 26% of its 32 million population receiving at least one dose of a COVID-19 vaccine.

(Reuters) - Myanmar is negotiating to buy seven million doses of Russia's Sputnik COVID-19 vaccine, the head of its junta said, as authorities in the Southeast Asian country try to tackle a new wave of coronavirus infections.

"We have made negotiations to buy more from Russia," Min Aung Hlaing was quoted as saying. He did not say whether it would be the Sputnik V or single-shot Sputnik Light vaccine.

The junta head, who recently returned from a trip to Russia, said neighbouring India, which had initially supplied the bulk of Myanmar's vaccines, was unable to provide more doses due to its own outbreak.
"China has also sent some vaccines and we have used those as well. We will also continue negotiations with China," he said.

Myanmar has recorded 155,697 COVID-91 cases and 3,320 deaths since the beginning of the pandemic, according to health ministry data.

Some health experts say the real rate of infection is likely to be far higher given a collapse in testing since the Feb.1 coup.

Health workers joined a civil disobedience movement to protest against the ousting of elected ruler Aung San Suu Kyi, whose government had brought two waves of infection under control. 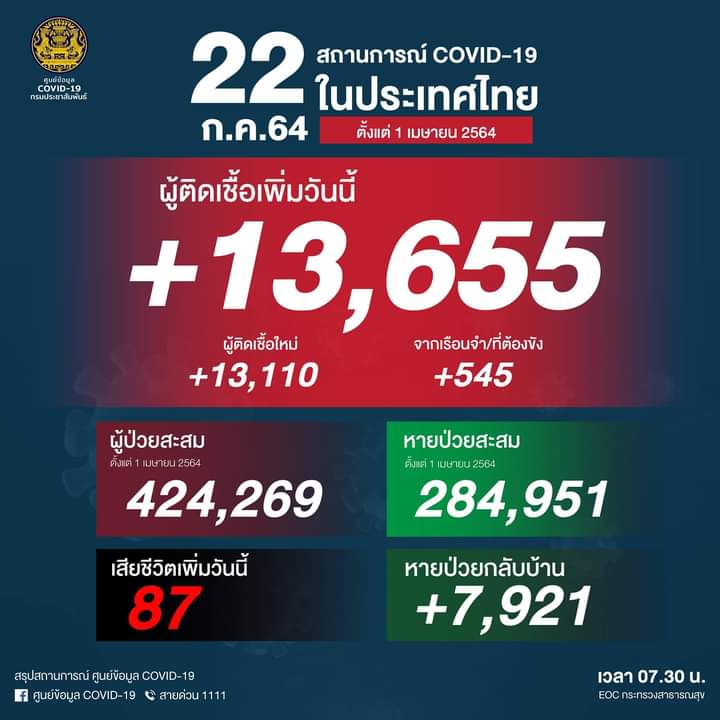 MANILA (Reuters) -Philippine authorities moved thousands of residents in the capital, Manila, out of low-lying communities on Saturday as heavy monsoon rains, compounded by a tropical storm, flooded the city and nearby provinces. 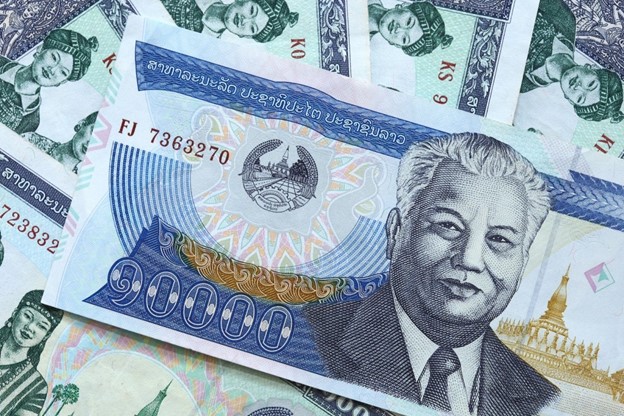 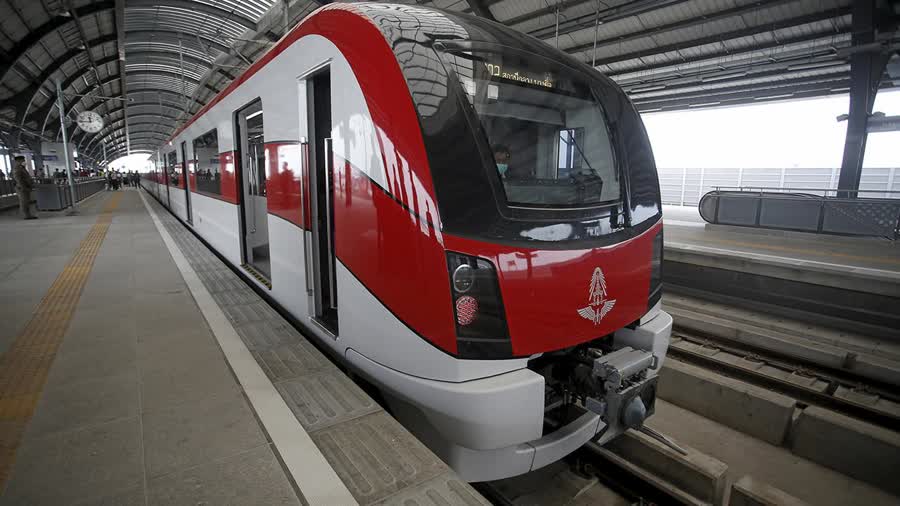 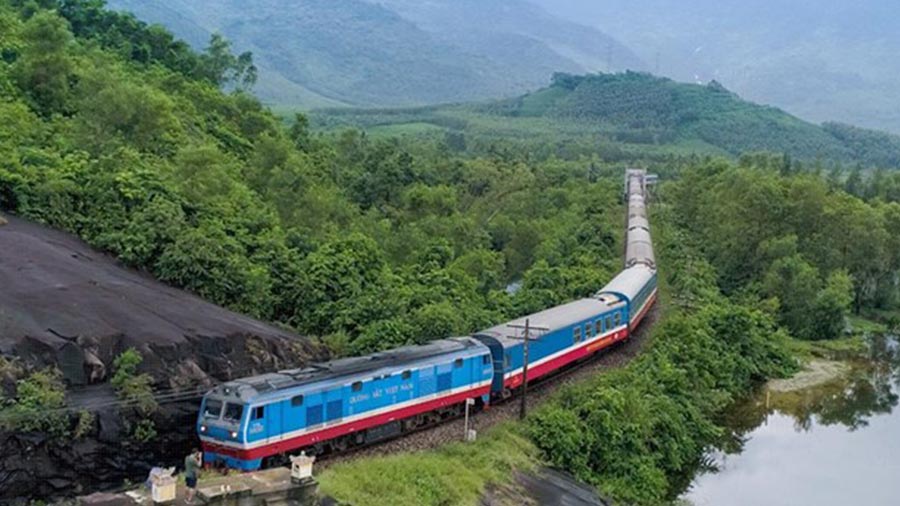 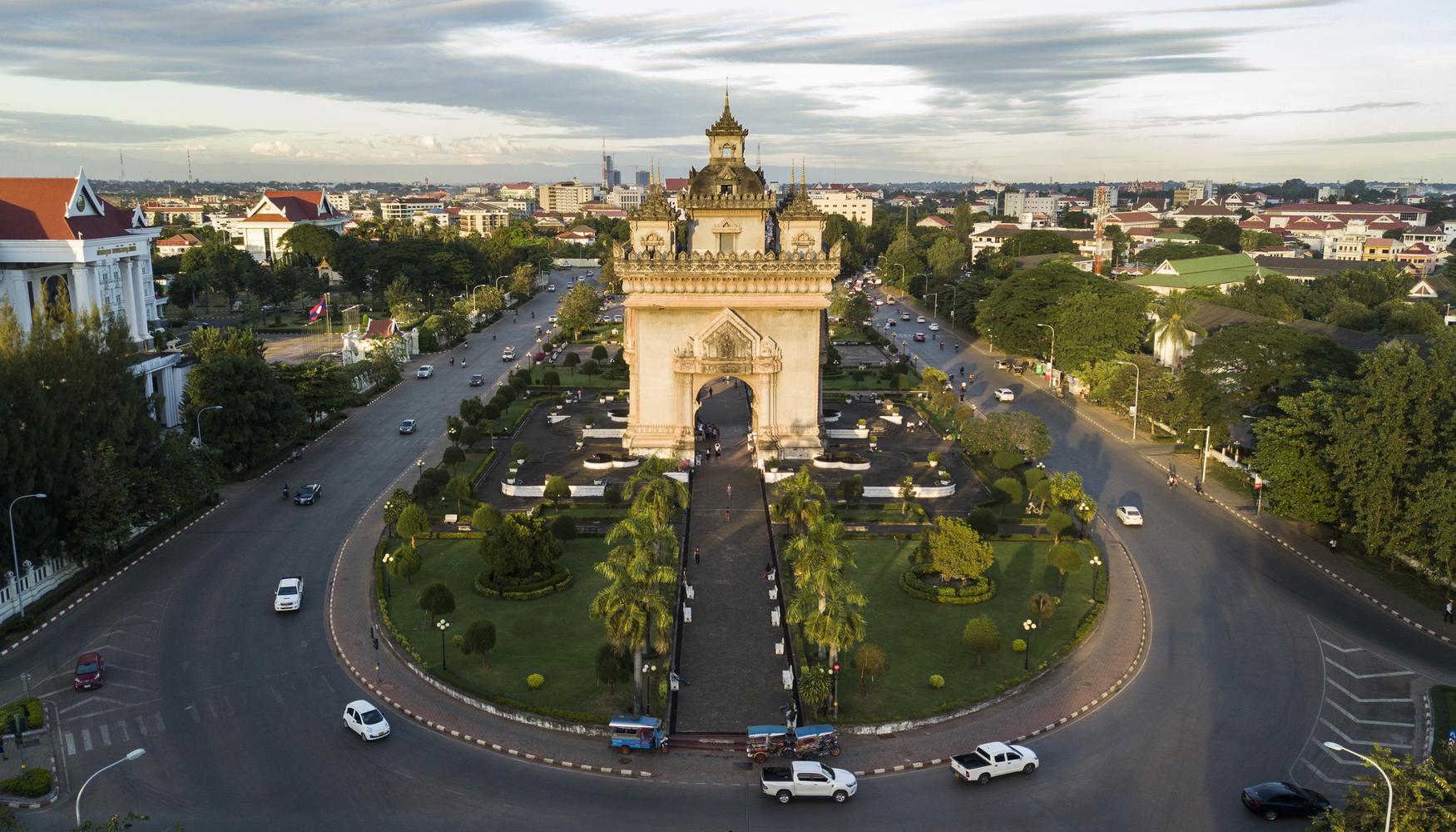 Australia readies to reopen, praised as good news for Phuket